They shall grow not old, As we that are left grow old, Age shall not weary them, Nor the years condemn.
At the going down of the sun, And in the morning
We will remember them.

The Ode comes from For the Fallen, a poem by the English poet and writer Laurence Binyon (1869-1943) and was published in London in The Winnowing Fan: Poems of the Great War in 1914. The verse which became the League Ode was already used in association with commemorative services in Australia in 1921. 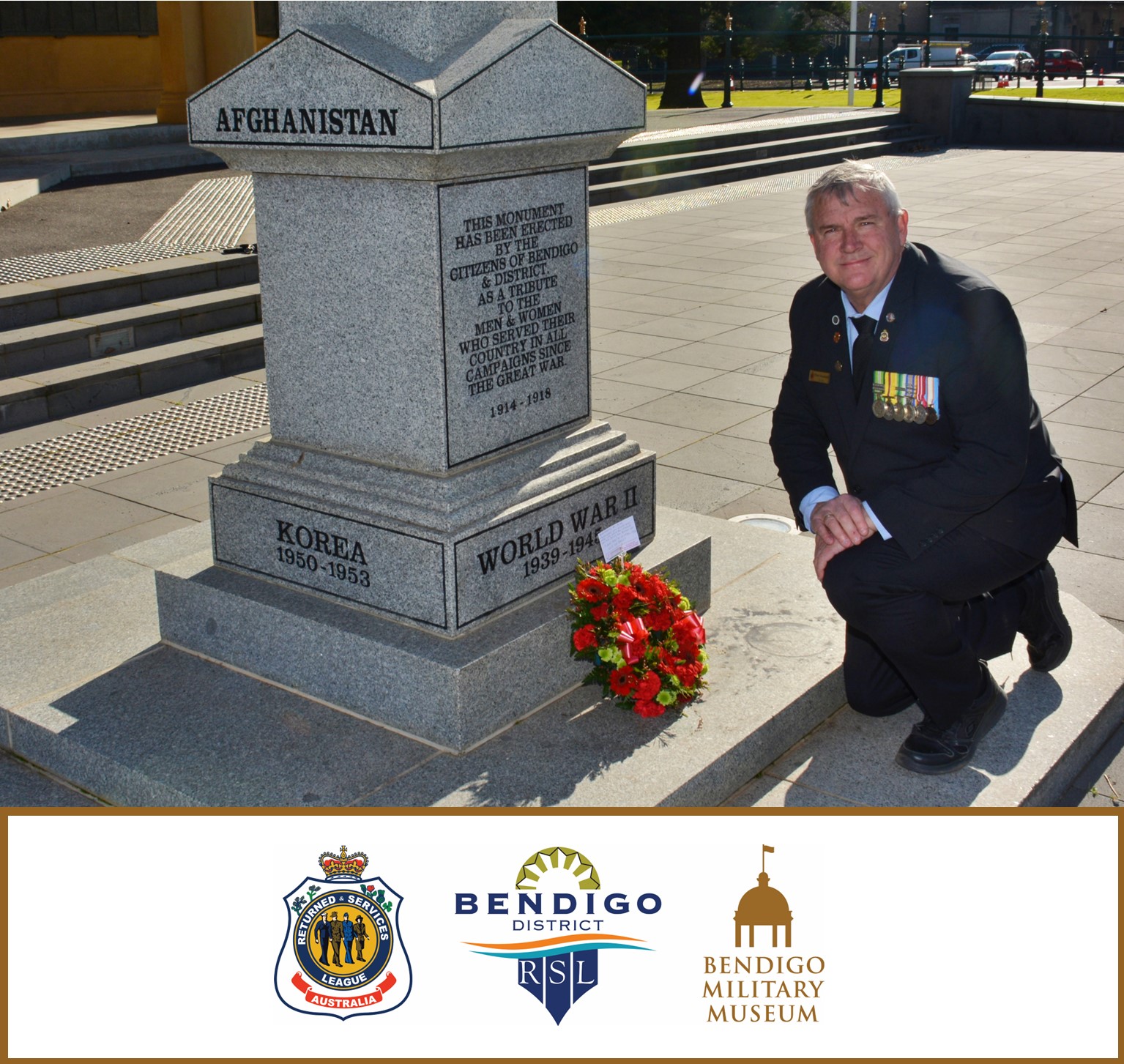 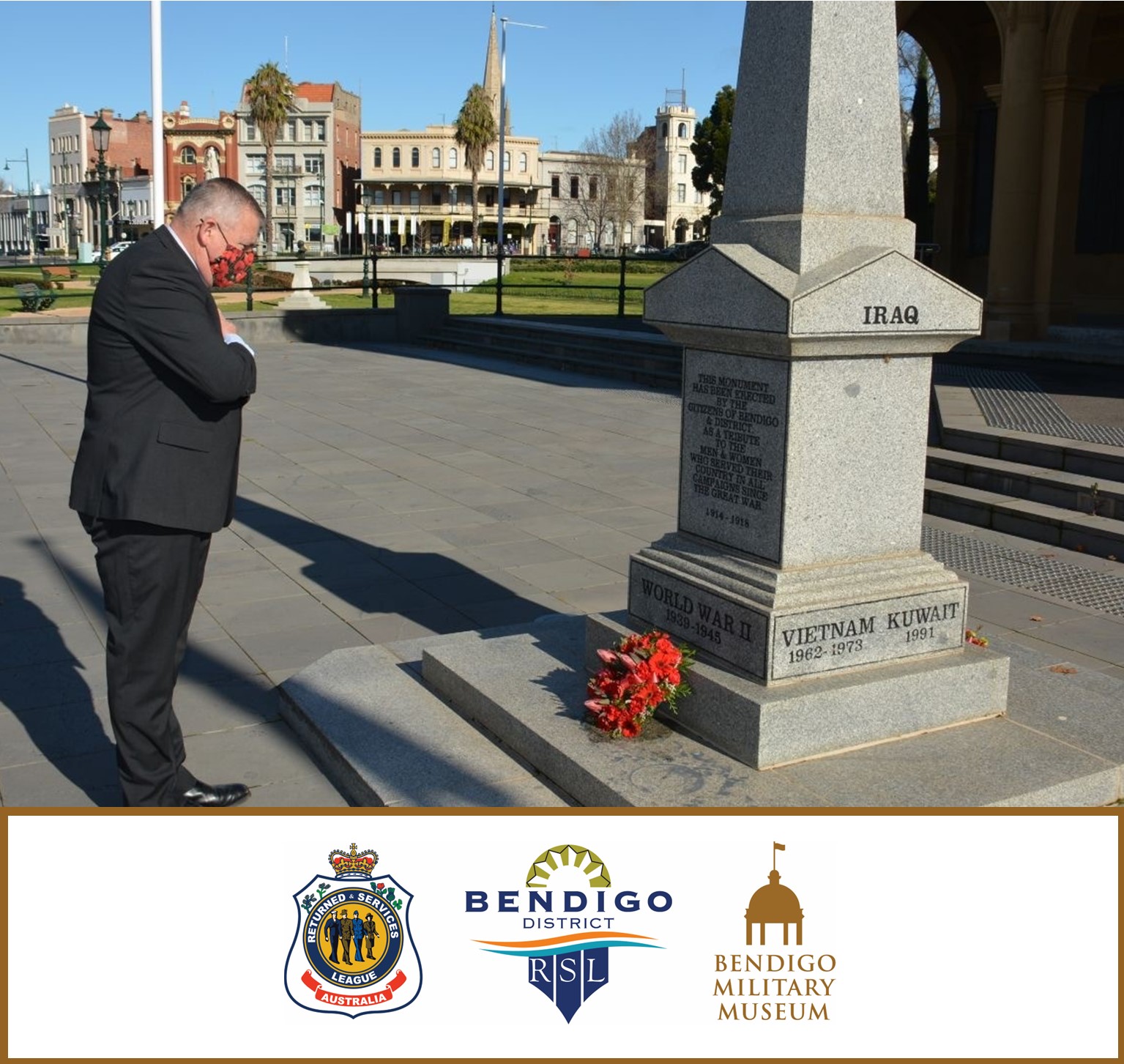 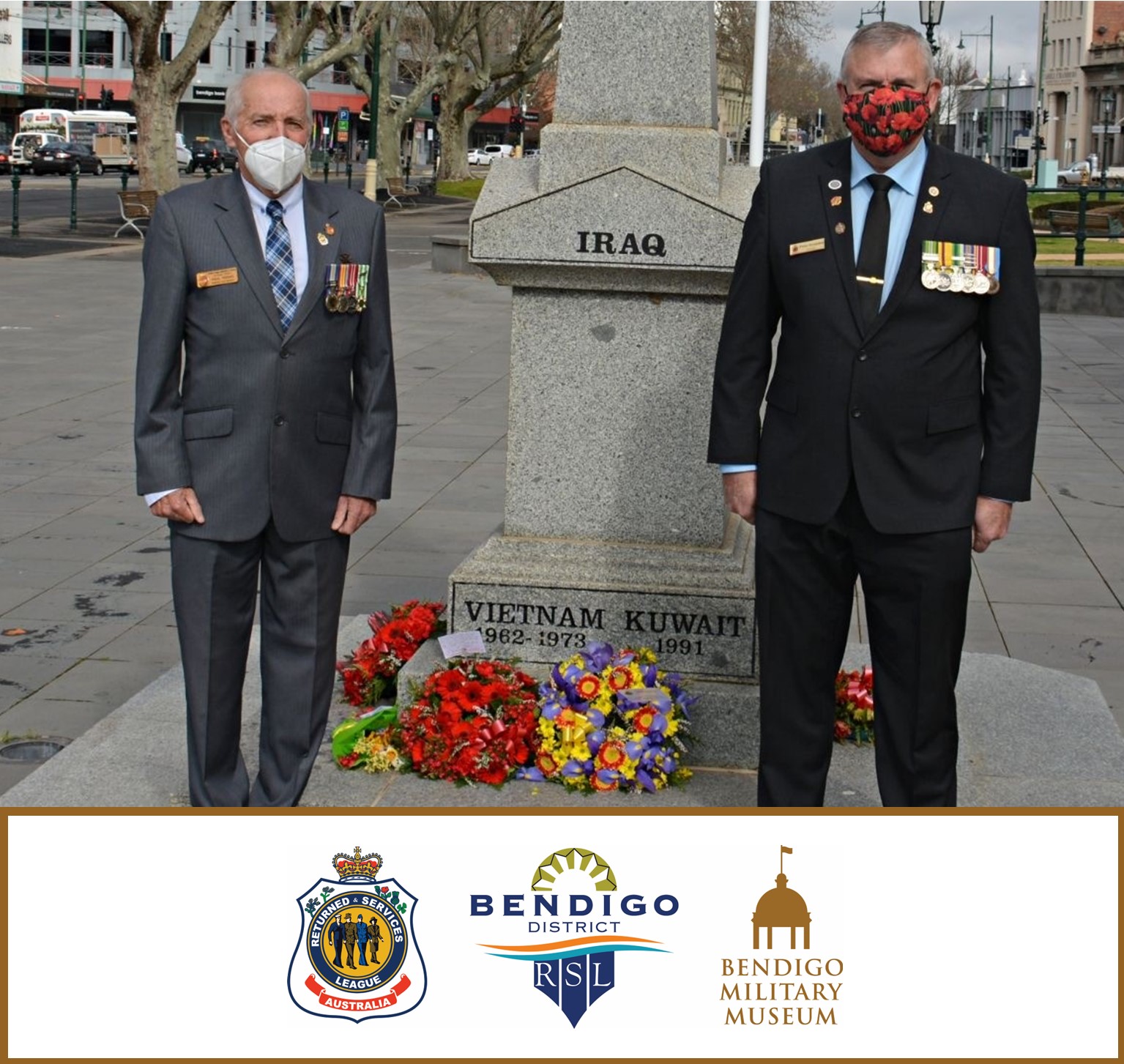 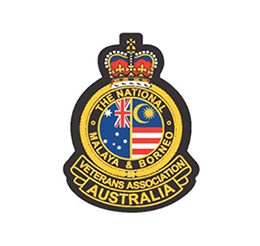 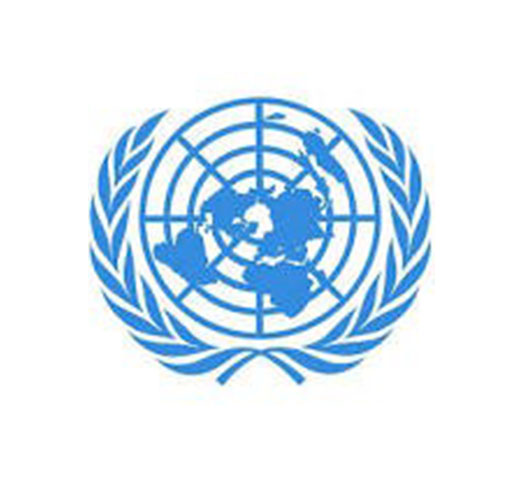 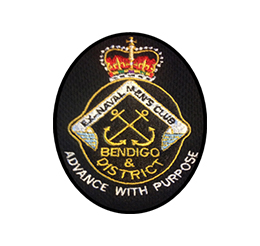 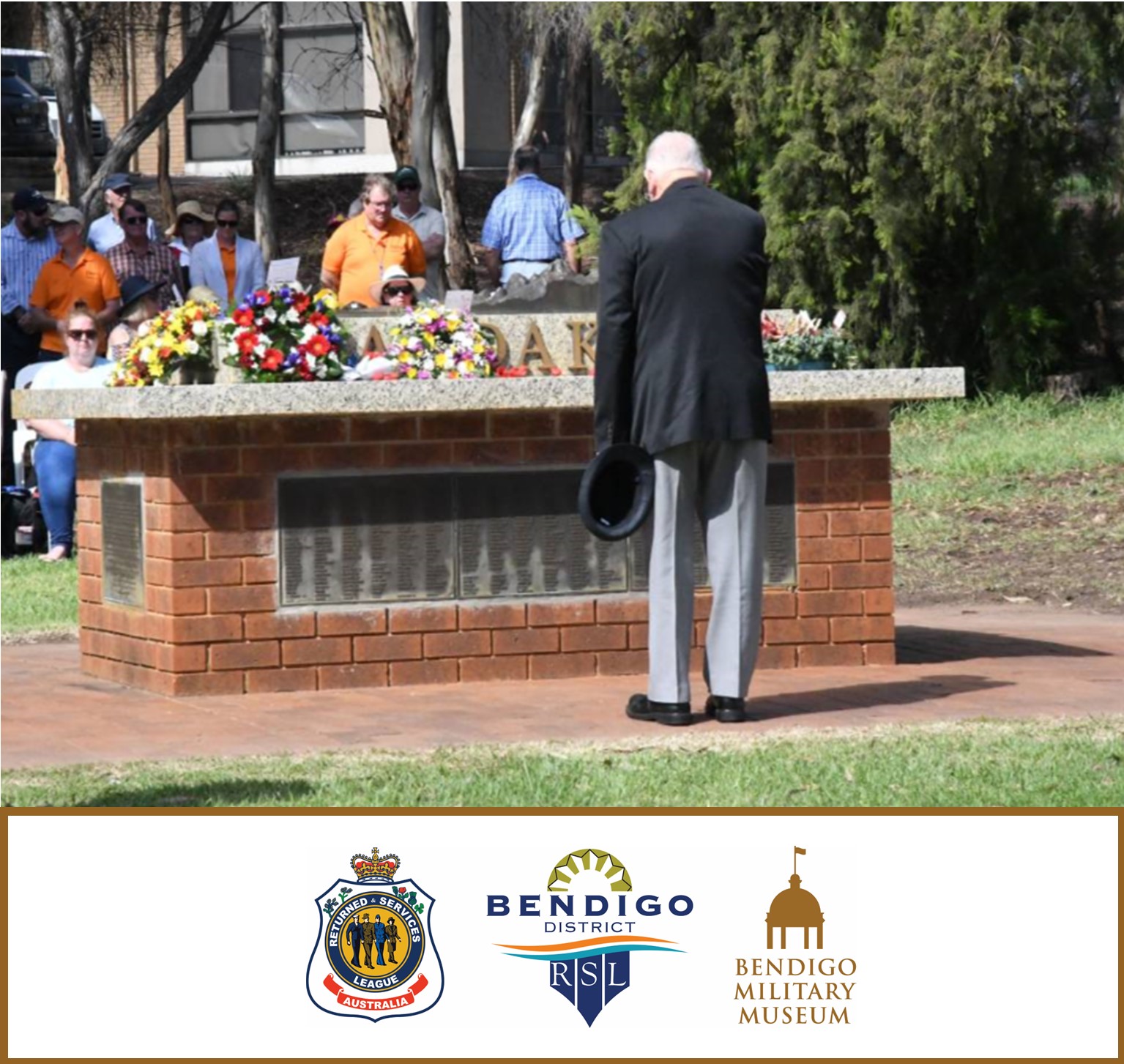 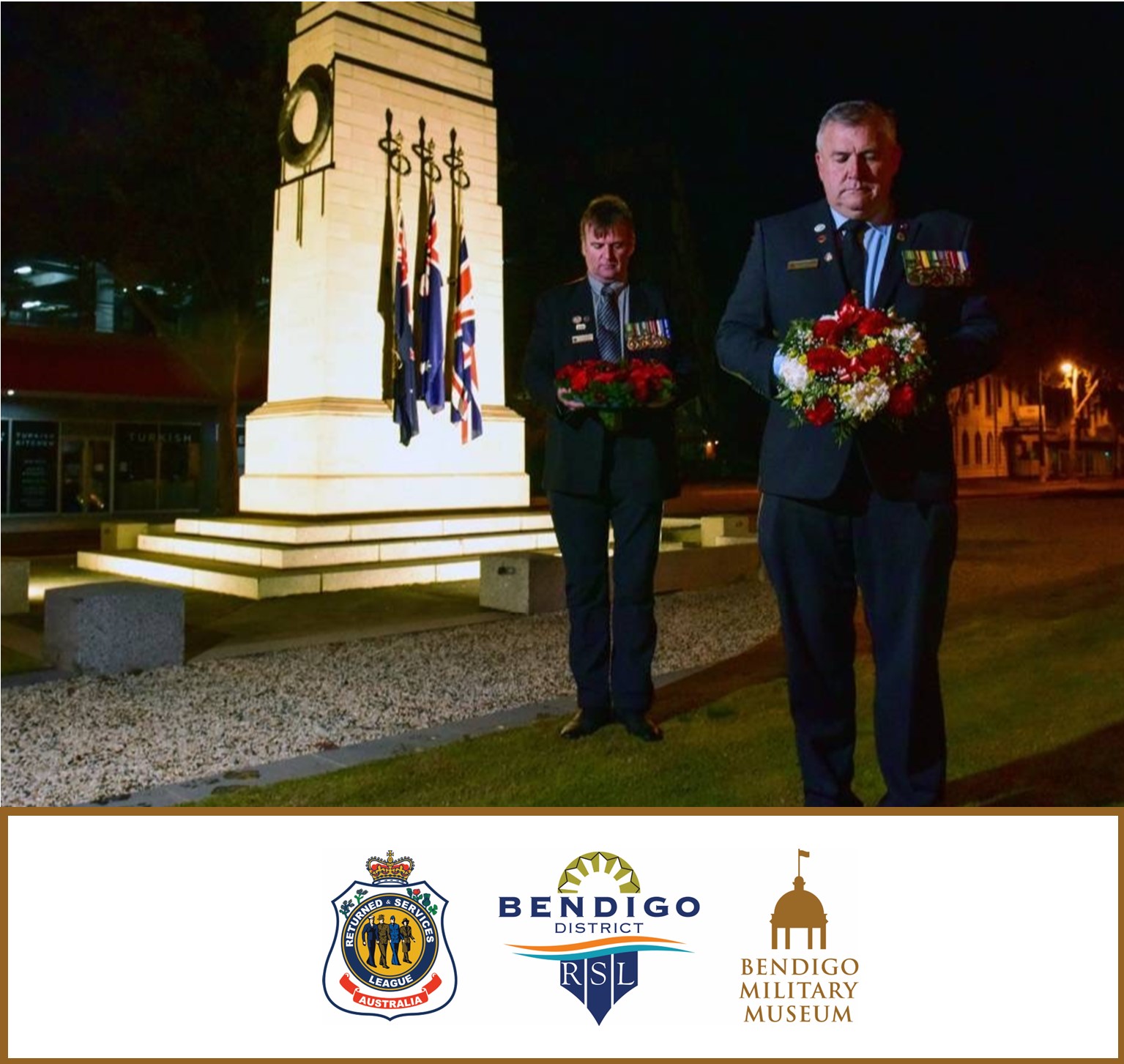 Flags are to be flown at half-mast until 1200 hours

The Wearing of Medals

War Medals may be worn only by the persons upon whom they were conferred and in no case does the right to wear war medals or their ribbons devolve upon a widow, parent, son or relative when the recipient is dead. Modifications of the above rule are permitted in connection with Remembrance and ANZAC Day ceremonies when relatives who desire to avail themselves on those days only, of the distinction of wearing the decoration and medals of deceased relatives, may do so ON THE RIGHT BREAST.

War medals (with certain exceptions) are worn on the left breast of the coat or in a corresponding place on the dress, as the case may be. War medals are worn to show the Sovereign’s head. War medals (or Campaign medals) are worn in the order of the dates of Campaigns for which they have been conferred, the first being obtained being farthest from the left shoulder. It is a Federal offence to wear medals and/or decorations for which you are not entitled.